Inspired by the Women’s March, Carolyn and I created a portrait series to highlight the work of lesser known women activists. 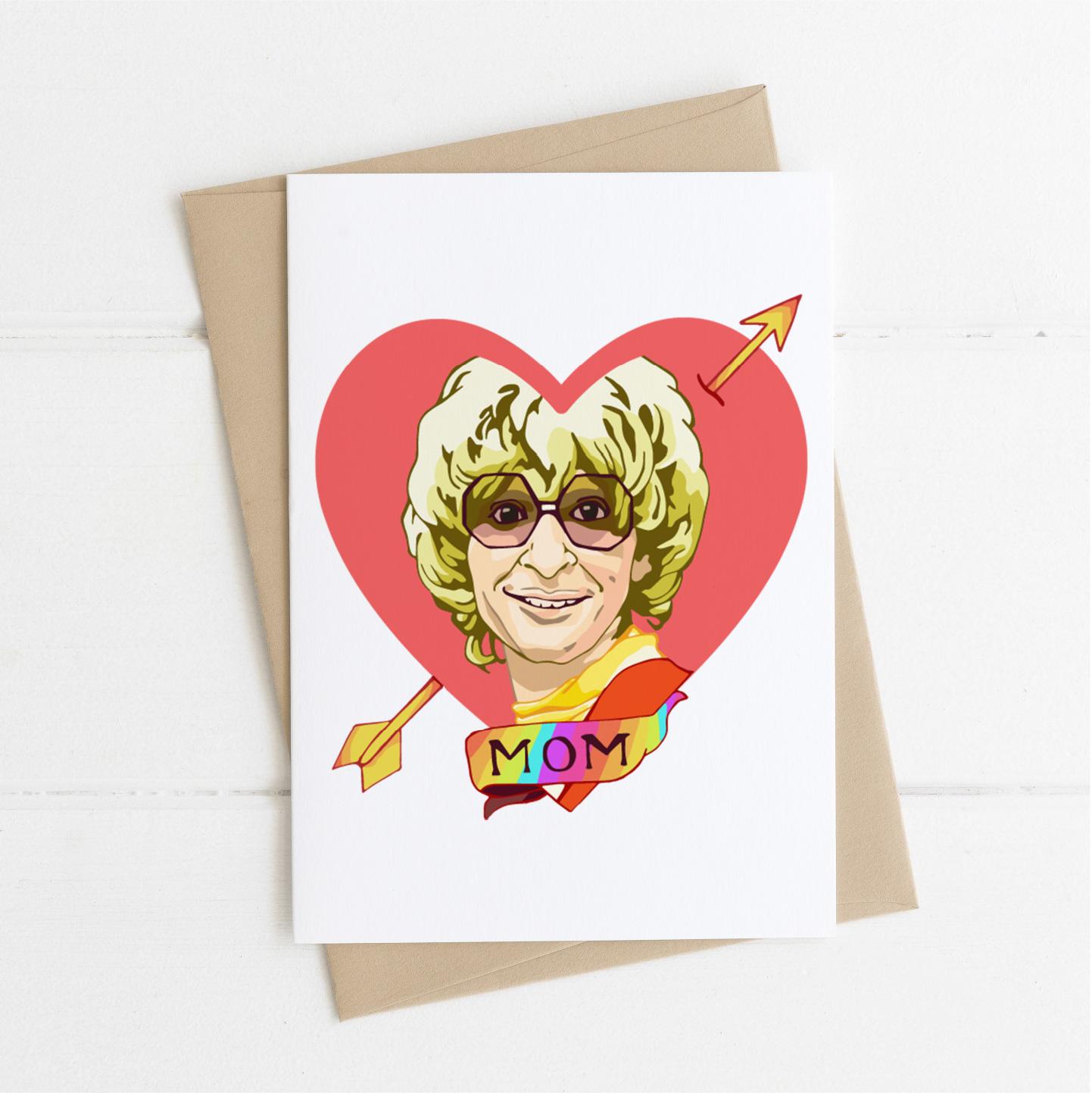 “Hell hath no fury like a drag queen scorned.”

Sylvia Rivera was a drag queen and civil rights activist who fought for transgender and gay rights. She fought to keep both transgender people and drag culture as a part of the broader lesbian and gay rights movement. While marching in Italy, she was dubbed “The mother of all gay people”. 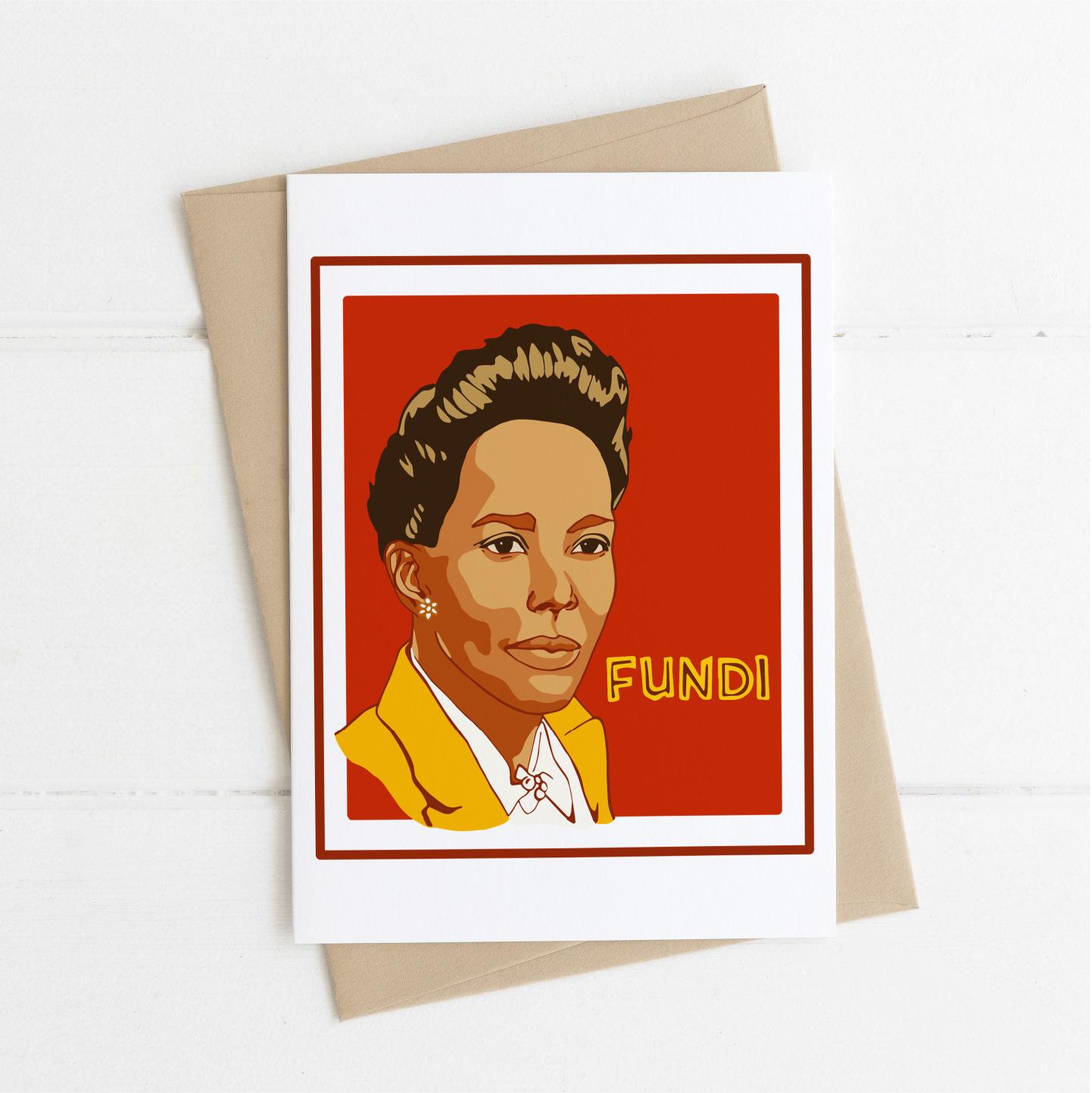 A hero of the civil rights movement, Ella Baker played key roles in the NAACP, the Southern Christian Leadership Conference, and Student Nonviolent Coordinating Committee. She supported grass-roots political activism and a collectivist style of leadership. She mentored and inspired a generation of young civil rights activists. 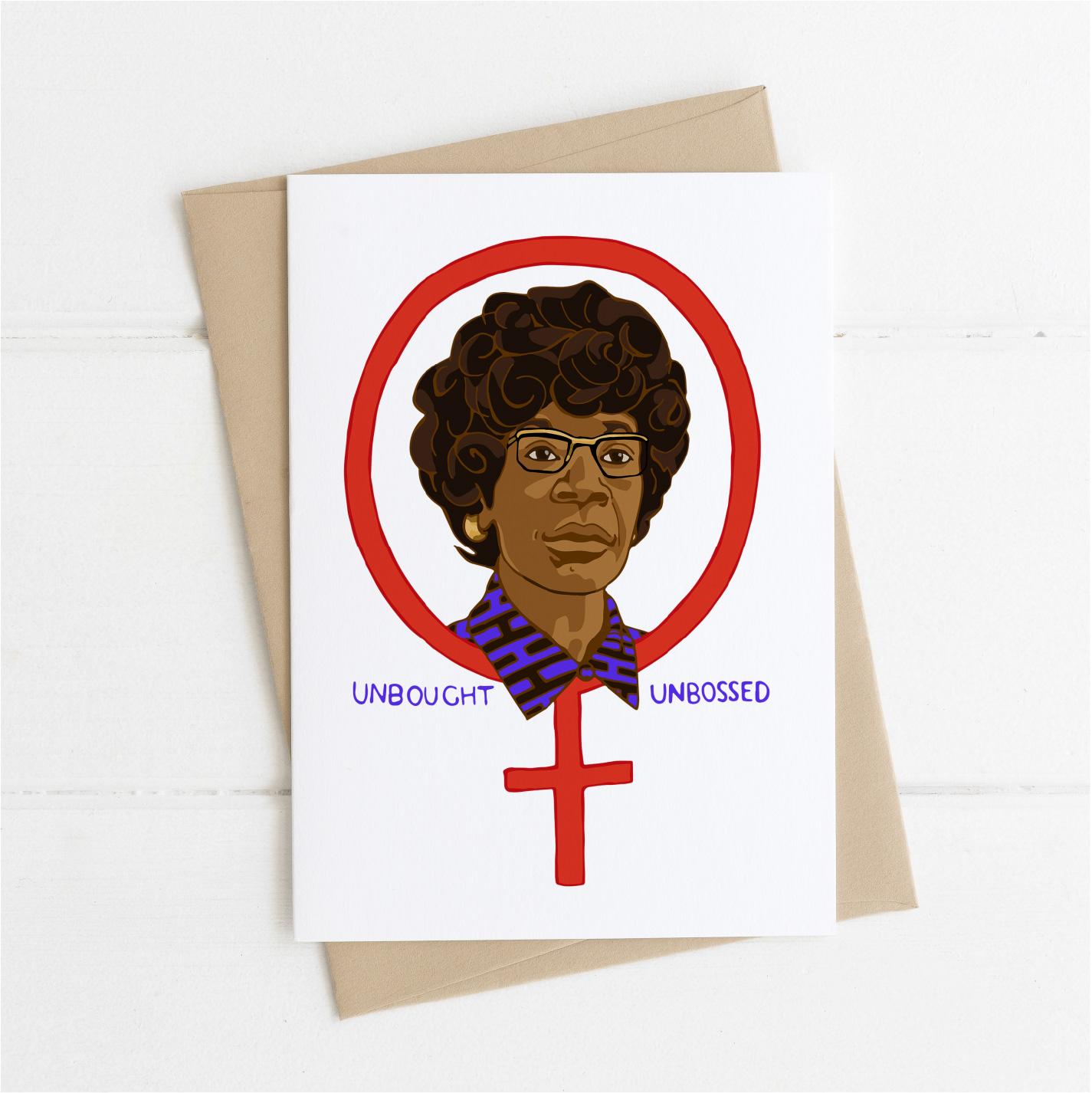 “If they don’t give you a seat at the table, bring a folding chair.”

In 1969, Shirley Chisholm was the first black woman to be elected to the US Congress, where she held seven terms. She was also the first black candidate to run for a major party’s nomination for president of the United States. 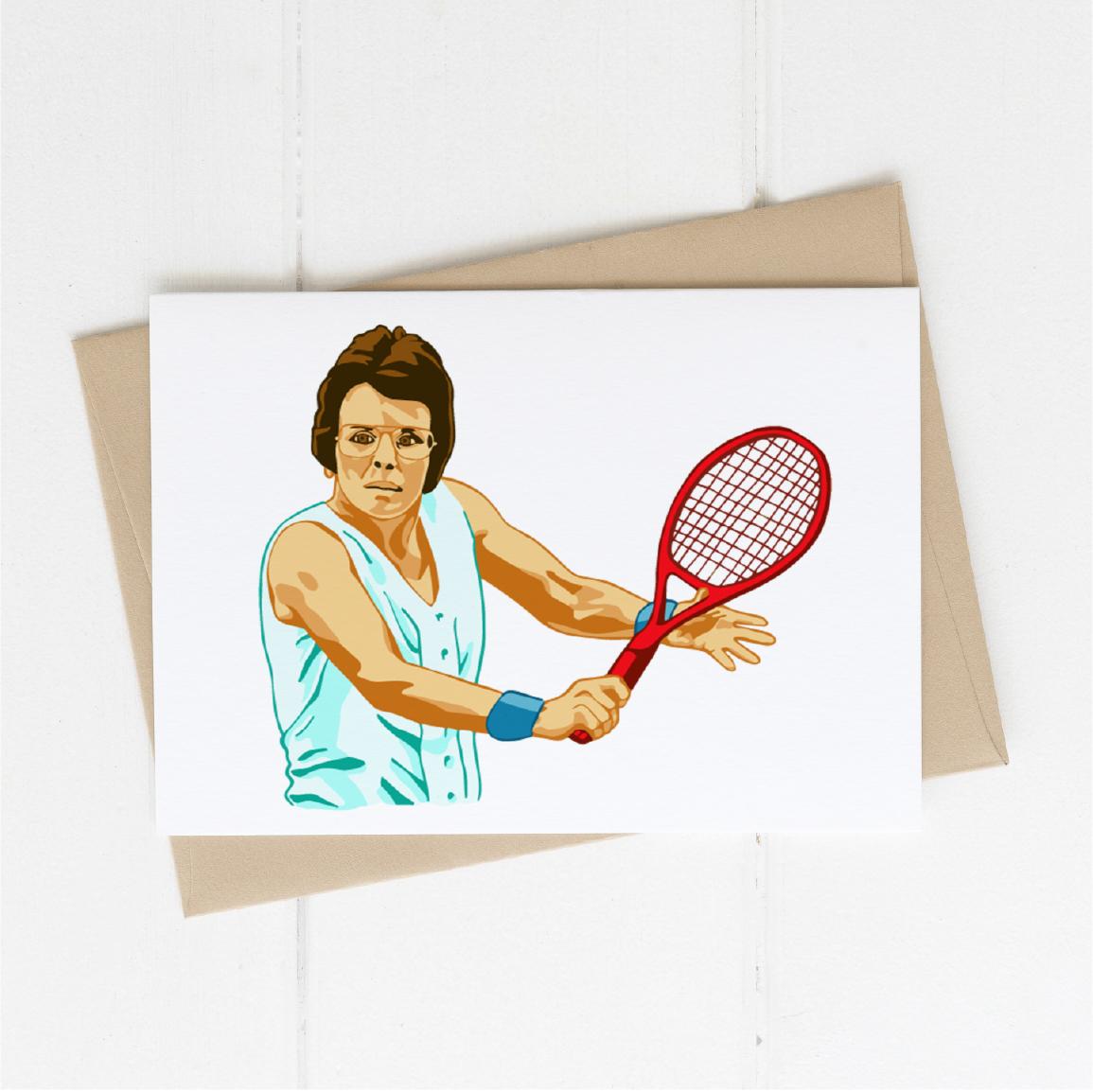 “If you’re going to make an error, make a doozy.”

Known as one of the best tennis players of all time, Billie Jean King was also a strong advocate for gender equality, and she fought for equal prize money for men and women. In her 1973 “Battle of the Sexes” match against a male former Wimbledon champion, she beat him in front of 50 million TV viewers. After King threatened to boycott the US Open, it became the first tournament to offer equal pay to men and women. She was also one of the first major athletes to come out as openly gay.

There were other women I wanted to include but didn’t have time to sketch. In no particular order, these were: